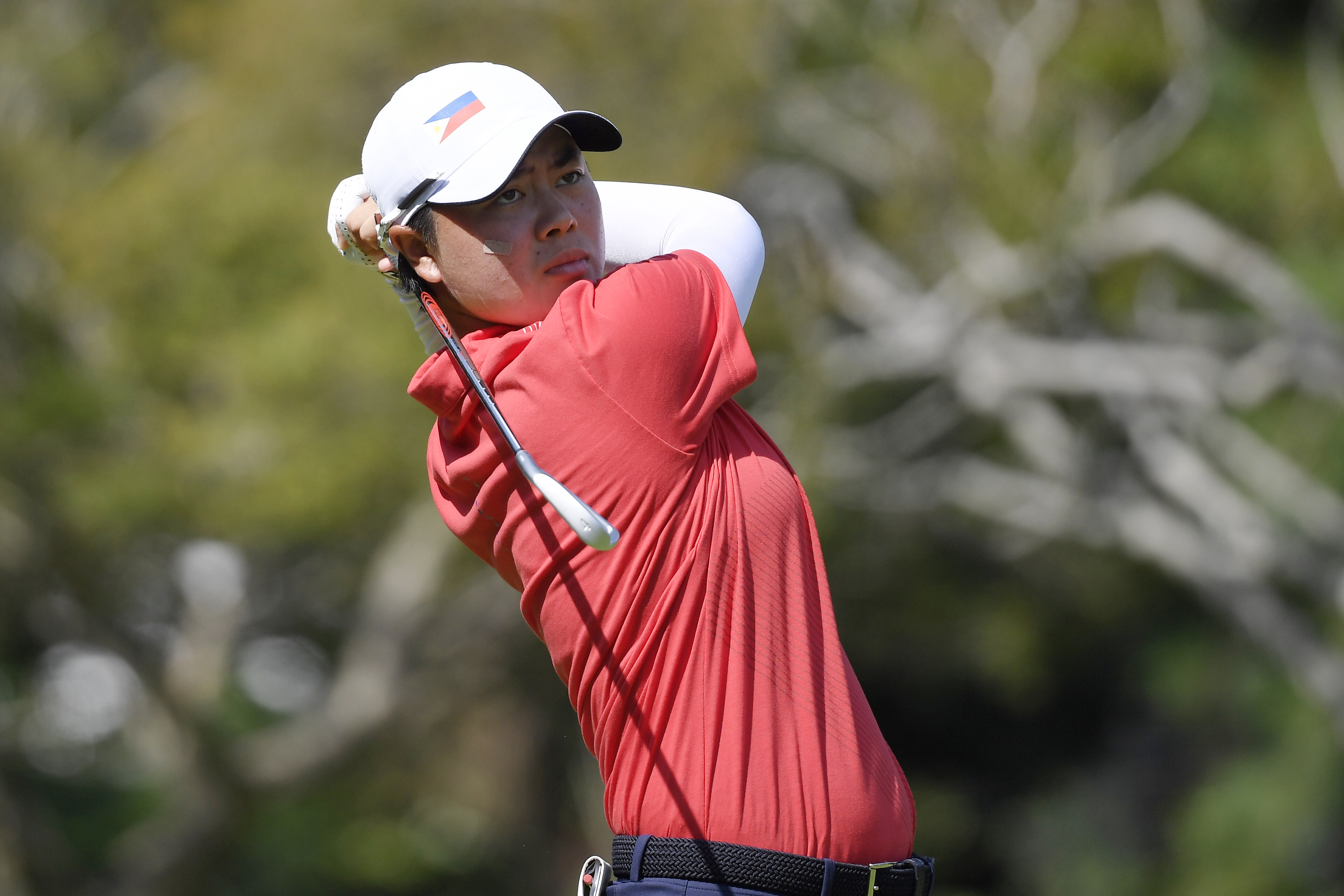 (August 7, 2021) – The country’s debut in women’s golf in the Olympics may have ended without a medal, but for Yuka Saso and Bianca Pagdanganan, beyond the disappointment lies tons of learning opportunities.

Although this was only the first Summer Games for Saso and Pagdanganan, both have already made a name for themselves in the Ladies Professional Golf Association (LPGA) Tour, with Saso making history just a few months ago by becoming the first-ever Filipino to win a major golf tournament after taking home the US Women’s Open championship.

Saso’s historic victory made her one of the favorites to capture a podium finish in the Tokyo Olympics. Although she ultimately came up short, the 2-year-old relished every moment of her experience, playing with the best women golfers in the world.

“I’ve learned so much from the players that I played with this week, so overall, it was a really good experience. It made me think that I needed to practice more,” said Saso.

Pagdanganan, who is known for her impressive long drives, echoed her teammate’s sentiment, saying she’ll use the learnings she gained as she continues to polish her skills.

“I’m just really grateful for my very first Olympic experience. I’ll probably gonna take the next three days to reevaluate what I have to work on my game,” said Pagdanganan, who holds the second highest average driving distance in the current LPGA season.

The 23-year-old Pagdanganan started the competition strong, placing at 7th place after the first day. She, however, began to struggle in the subsequent rounds, skidding down the leaderboard and finding herself at 29th place heading into the fourth and final day.

But the day wasn’t all too kind for the 2019 Southeast Asian Games gold medalist, as she failed to gain ground in the rankings, finishing the competition tied at 43rd place with an overall score of 1-over-par 285.

“I feel like I was striking the ball pretty well, it’s just that I wasn’t able to capitalize on my approach shots. Those kinds of shots, you need to take advantage of them,” said Pagdanganan. “I obviously hoped for a better round today, I did everything I could, I just couldn’t get my putting to click. I was burning edges throughout the whole round.”

Saso’s stint, on the other hand, proved to be a complete contrast to Pagdanganan’s. The Filipina-Japanese had a dismal start in the competition, finishing at 47th place after day 1, but managed to improve her ranking in the ensuing rounds, as she entered the last day of the competition at 20th place.

Saso definitely saved her best performance for the last day, recording five birdies and an eagle in hole 17 to finish the competition tied at ninth place, with a 10-under-par 274.

She said it took her a while to familiarize herself with the grass at the Kasumigaseki Country Club, but additional practices daily helped her round into form.

It is a fact that golf isn’t among the most popular sports in the Philippines, but there’s definitely no shortage of support for Saso and Pagdanganan and their other teammate Juvic Pagunsan, who competed in the men’s competition.

“I want to say thank you to everyone who supported us, prayed for us, I really appreciate all your support, not just for me, but the rest of the Filipino athletes here in Tokyo,” said Pagdanganan.

With their debut Olympic campaigns now finished, Pagdanganan and Saso now head back to their promising young careers as professional golfers, as they continue to carry the flag in international competitions.

In the past, when Filipino athletes compete in the Olympics, the belief deep down remains that a medal is highly unlikely. But this edition of the quadrennial meet proved without a shadow of a doubt, that it’s not the case anymore. Saso and Pagdangnan, along with the other Filipino Olympians, have carried the country past that mentality.

As the saying goes, failure is the mother of success. For Saso and Pagdanganan, perhaps the lessons they got from Tokyo will eventually breed triumphs when the 2024 Paris Olympics comes around (PM)