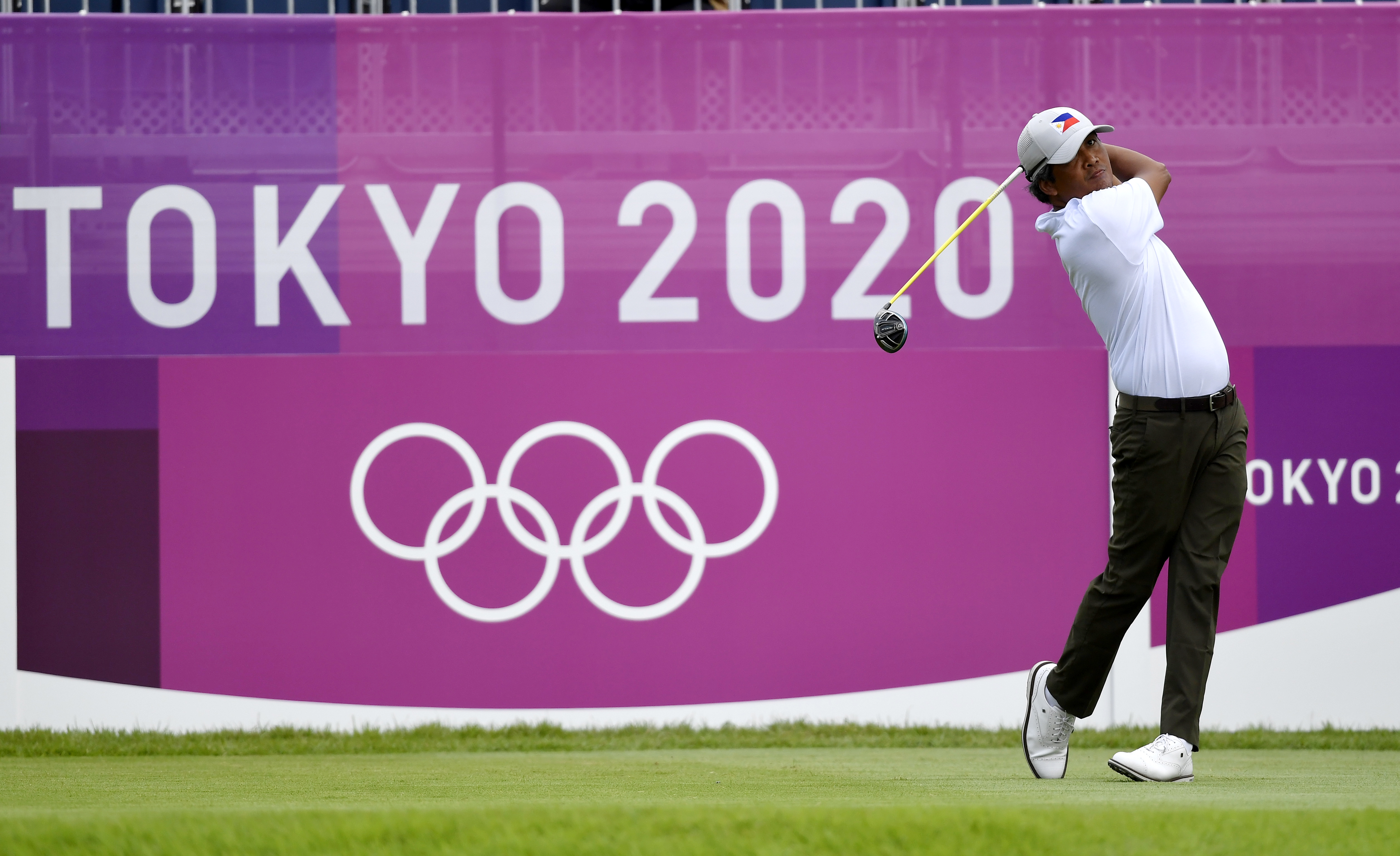 (August 1, 2021) – Juvic Pagunsan carded a 1-under 70 on Sunday to conclude a most unlikely Tokyo Olympics stint for the 43-year-old golf veteran at the Kasumigaseki Country Club.

Pagunsan, who had been winless for 14 years before topping the Mizuno Open last May, made it to the Summer Games as the world’s 50th ranked golfer. He found himself in the top five at the end of day 1, hitting an impressive 66. But a hard-luck day 2 dropped Pagunsan to the middle of the pack, before a disastrous 76 score in day 3 sent him freefalling into joint 55th place and out of medal contention.

The Japan Golf Tour fixture salvaged a measure of pride in the final round of the tournament. He bucked an early bogey in hole 2 to finish in blue after back-to-back days in the red. Pagunsan got back to par in the very next hole, carding the first of what would be three birdies for the day.

Back-to-back birdies in holes 5 and 6 put Pagunsan at 2-under, but a bogey in the 18th dropped him to 1-under for the day and 1-over for the tournament. Pagunsan carded 11 birdies in four rounds against 12 bogeys and finished with an overall score of 285. He retained his 55th spot among a strong field bannered by some of the biggest names in golf.

Among the world-class linksmen Pagunsan competed against were Xander Schauffele and Collin Murakawa of the United States, Rory McIlroy of Ireland, Hideki Matsuyama of Japan, and Rory Sabbatini of Slovakia. All five of them, along with several other less-heralded competitors, are in a playoff as of posting to determine the medal winners. (PM)