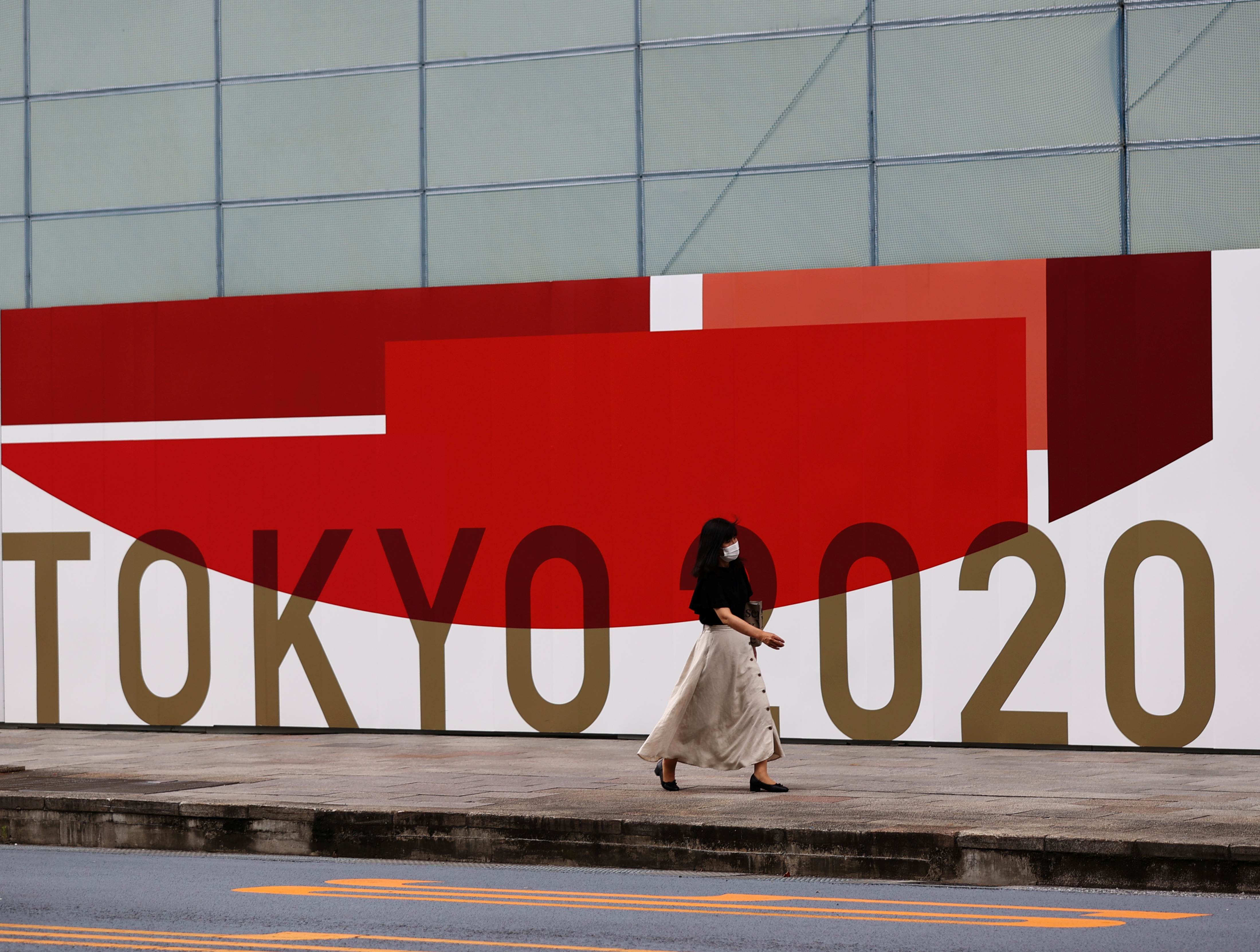 TOKYO, Aug 6 (Reuters) – Australian hockey players who sought to drown their sorrows in beer after losing the Olympic gold medal match also temporarily lost their freedom on Friday, after breaching COVID-19 rules by leaving the athletes’ village to buy the booze.

Five members of the men’s squad had been reprimanded and isolated in their rooms, Team Australia chief Ian Chesterman said, adding a further blemish to the team’s reputation a few days after rugby sevens players and rowers from the same nation damaged rooms in the athletes village.

Chesterman said three of the players left the village to buy two cases of beer at 0300 on Friday, hours after Australia lost the final to Belgium.

Under the state of emergency operating in Tokyo for the duration of the Games, athletes are restricted to the Olympic Village and competition venues.

“The players were out of the village for a total of 20 minutes,” Chesterman said. They had not had contact with other people.

“Around 6:00am a second group walked to the convenience story without making a purchase.”

He said the athletes who broke the rules reported themselves to team officials later on Friday.

“We have reprimanded them. They are staying in their rooms. They are feeling deep remorse. They have let their own team mates down,” Chesterman said, adding they had all tested negative for COVID-19 and would be returning to Australia on Saturday.

“While I understand the players’ disappointment following the loss in the gold medal match we have been abundantly clear of the expectations of this team while we are in Tokyo.”

Rugby Australia reprimanded its players, some of whom also exhibited rowdy behaviour on their flight home, over the damage to beds and walls in the athletes’ village, for which the association will also foot the bill.