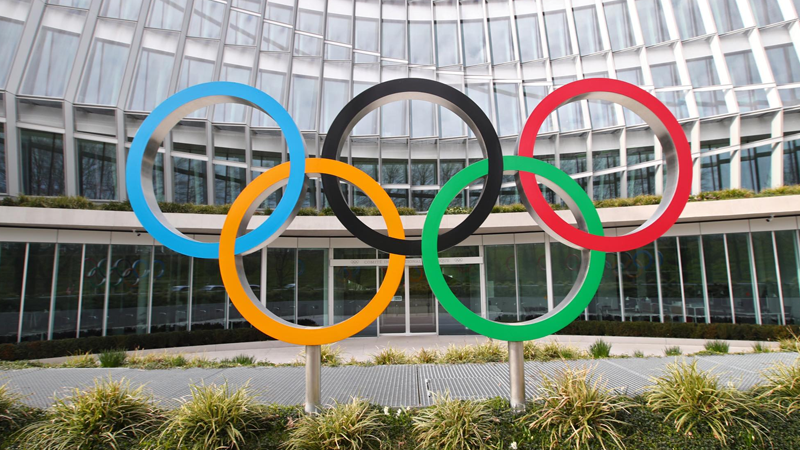 (July 22, 2021) – The Philippine Olympic Committee (POC) on Thursday announced that a national team coach will be sent home from the Tokyo Olympics following several positive tests for COVID-19.

In a press conference at the CONRAD Tokyo, POC president Bambol Tolentino said the coach was put in isolation after getting a positive result on his first test, while a second confirmatory test turned out to be negative. A third test the following day, however, yielded another positive result.

“While waiting for another confirmatory test, I have ordered our chef de mission Mariano Araneta to separate him from our team,” said Tolentino.

The POC decided not to reveal the identity of the coach, who is now nursing a fever.

As part of the strict COVID-19 protocols in the Tokyo Olympics, coaches and players are required to undergo daily testing at the Athletes’ Village. In addition, any person who will be flying into Tokyo will need to pass a rigid screening at the Narita Airport.

“The coach must have gotten it on the plane or at the airport, during the incubation period kaya hindi lumabas sa tests noong una,” said Tolentino.

Tolentino, however, is hopeful that this particular incident will not negatively impact the Filipino athletes who will compete in the Summer Games.

“Maybe, to the national sports association involved, apektado sila kasi nawalan sila ng coach, but to the rest of the Team Philippines, I don’t see their morale going down because of this. Everyone is in high spirits and raring to go to battle for the country,” said Tolentino.

The Philippines has a 19-strong athlete delegation in the Tokyo Olympics, including top bets Hidilyn Diaz, Eumir Marcial, Carlos Yulo, and EJ Obiena.

More than 70 accredited individuals in the Tokyo Olympics have already tested positive for COVID-19. Toshiro Muto, head of the organizing committee, said he hasn’t ruled out the possibility of canceling the entire event.

The opening ceremonies of the 32 edition of the quadrennial meet are set this Friday. (PM)