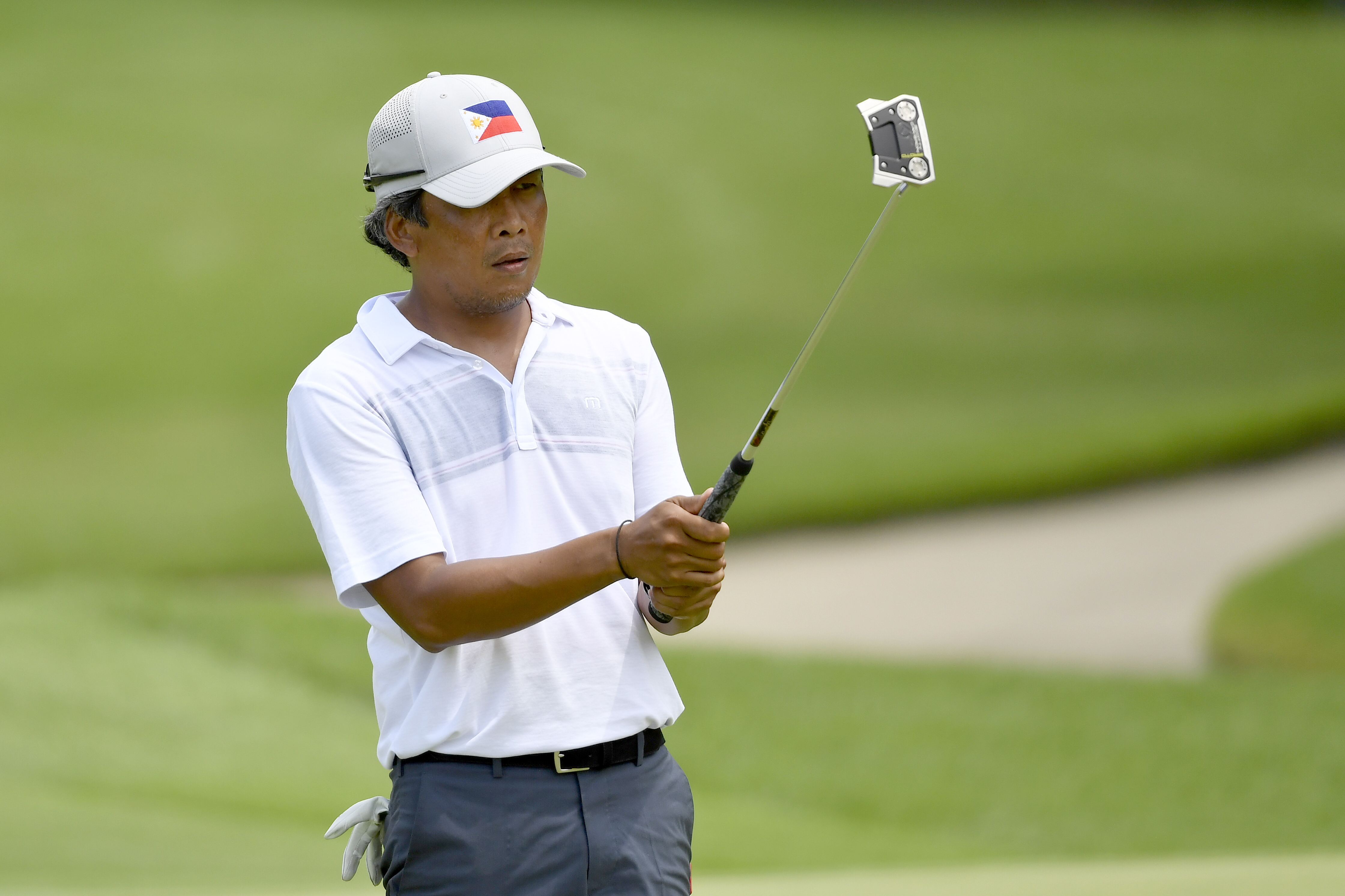 Pagunsan finished in the red for a second straight day in golf in the Tokyo Olympics, carding a 76 in round 3 on Saturday at the Kasumigaseki Country Club East Course. His 5-over-par dropped him to 3-over through three rounds after going 5-under in round 1.

The country’s lone bet in men’s golf started with four consecutive pars before a bogey in hole 5 dropped him to 1-under for the tournament. Things unraveled for the 43-year-old Pagunsan in holes 11 and 12, where he carded back-to-back bogeys to drop to 3-over for the day and 3-over for the competition.

Back-to-back bogeys in 16 and 17 dropped Pagunsan further and pretty much eliminated him from medal contention, as the tournament’s halfway leaders—Xander Schauffele of the United States, Carlos Mortis of Mexico, and Lowry and Rory McIlroy of Ireland—held steady throughout the round.

Pagunsan, a veteran of the Japan Golf Tour, couldn’t sustain his fiery form from day 1, where he carded a 66 to finish in the top five of the leaderboard. He cooled off in day 2, scoring a 73, before seeing his medal chances totally disappear today.

He will nonetheless look to end his stint on a positive note tomorrow in the conclusion of the competition. (PM)