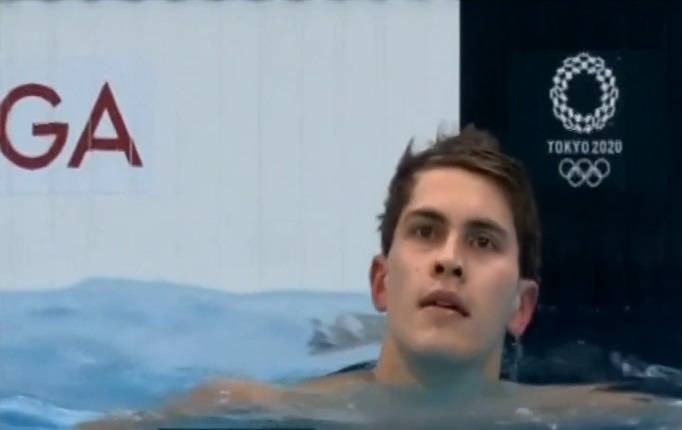 (July 30, 2021) – Luke Gebbie’s stint in the Tokyo Olympics has come to a close after failing to advance to the semifinals of his pet event, the 50-meter freestyle on Friday.

The 24-year-old Gebbie topped heat 5, clocking in at 22.84 seconds, slightly slower than the 22.57-second national record he set in the 2019 Southeast Asian Games. Despite ruling his group, it wasn’t enough to beat the other top tankers in the world.

Gebbie stayed within the magic 16 until heat 7, only to drop to 41st out of 73 competitors after all 10 heats were completed.

Caeleb Dressel of the United States, who has already won three gold medals in the Summer Games, topped the overall standing, clocking in at 21.32 seconds. Florent Manaudou, who won a gold medal in the same event in the 2012 London Olympics, finished in second place with a time of 21.65 seconds.

Kristian Gkolomeev of Greece, Bruno Fratus of Brazil, and Vladyslav Bukhov rounded out the top five finishers, clocking in at 21.66 seconds, 21.67 seconds, and 21.73, respectively. (PM)

Gebbie, a first-timer in the quadrennial event, also failed to advance in the 100-meter freestyle last Tuesday but set a new national record o05 49.65 seconds. (PM)