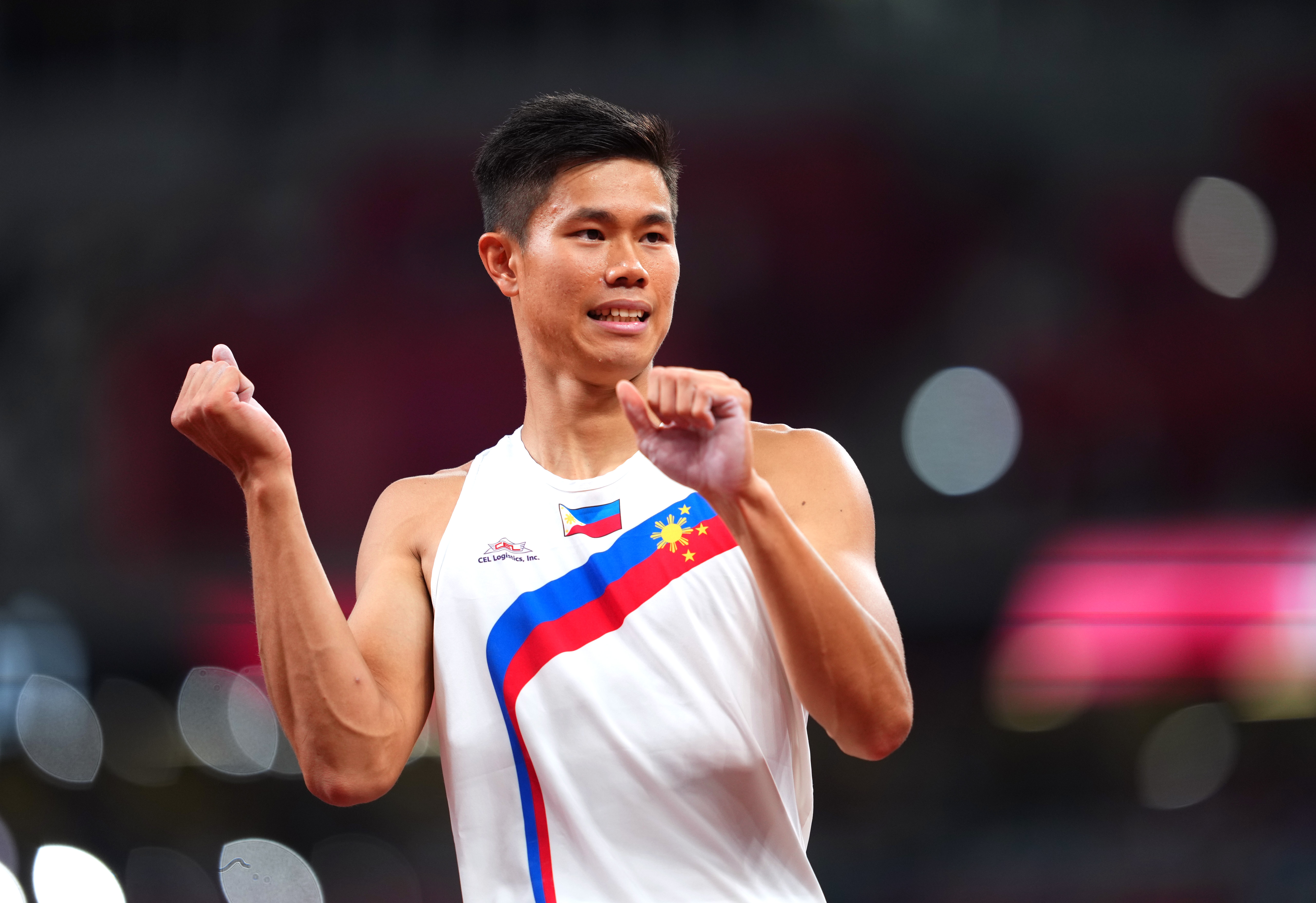 (August 4, 2021) – EJ Obiena ended his first stint in the quadrennial meet without a podium finish, finishing at 11th place in the pole vault finals in the Tokyo Olympics on Tuesday.

But despite the result, there was still no shortage of supporters, as they took to social media to extend their gratitude to the 25-year old Obiena.

After Obiena bowed out, Diaz added to her post, saying she is certain that the pride of Tondo, Manila will come back stronger.

Former PBA star Chris Tiu posted a tweet to congratulate both Obiena and boxer Nesthy Petecio, saluting them for proudly representing the Philippines. While Obiena fell short of a medal, Petecio became the first Filipina boxer to win a silver medal in the Summer Games.

Congratulations to EJ Obiena and Nesthy Petecio!! Amazing accomplishments in their fields and both did great in representing the Philippines! Maraming salamat 🇵🇭 looking forward to cheering them on in future competitions!

Veteran sportscaster and former PBA commissioner Noli Eala shared his admiration for Obiena, noting that he was the only competitor in the finals who hails from Asia.

Obiena is the only Asian in the finals. What an honor. 🇵🇭

Even politicians took a break from their busy schedule to watch Obiena compete in the finals. Sen. Migz Zubiri posted a photo on Facebook of him with other senators rooting for the Filipino bet during the broadcast.

In a separate post, Sen. Pia Cayetano wrote a thank you message for Obiena, along with a photo of them taken during the 2019 Southeast Asian (SEA) Games.

You made the Philippines, UST and Bikini Bottom proud.

The Philippine Athletics Track and Field Association also gave props to everyone who cheered for Obiena and gave tribute to every member of his team who helped him prepare for the Tokyo Olympics.

The outpour of support from Filipinos all over the world will definitely fast-track Obiena’s comeback story. Still very much at his athletic prime, the country can surely look forward to watching him fight for the flag once again in future competitions. (PM)