MENU
Share Tweet
NO PRESSURE | Saso not placing high expectations on self, wants to have fun while competing
Aug 03, 2021 | 05:11 PM 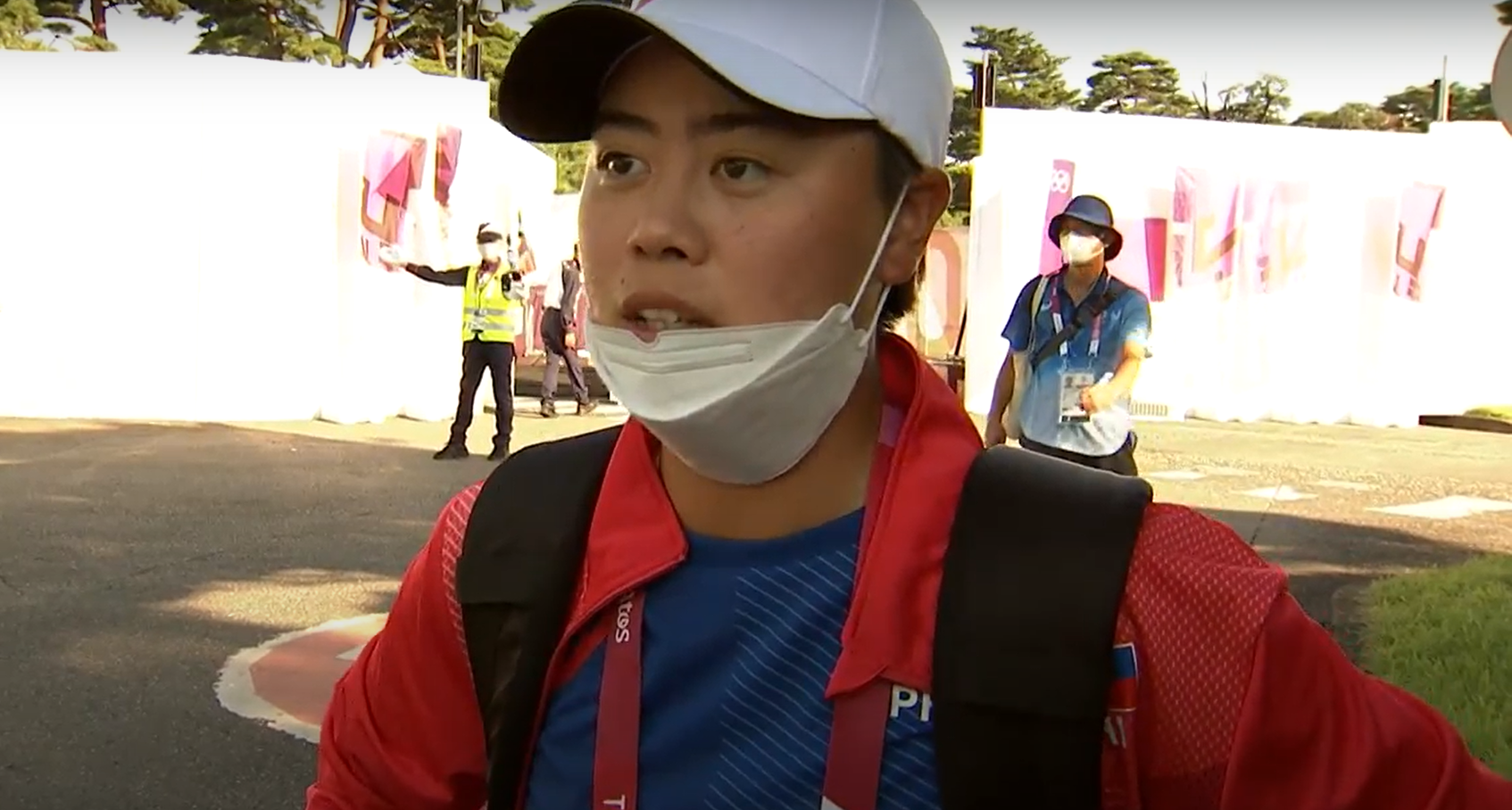 (August 3, 2021) – Yuka Saso has already proven that she can beat the world’s best golfers after her astonishing win in the 76th US Women’s Open Championship last June.

But with great achievement comes even greater expectations, like winning a medal in the Tokyo Olympics. That’s asking a lot from any athlete, let alone a 20-year-old who turned professional only two years ago. But that’s the exact situation Saso is in as she gets her quest underway on Wednesday at the Kasumigaseki Country Club, along with teammate Bianca Pagdanganan.

All eyes will be on Saso after her high-profile victory in the mentioned major tournament, where she outlasted Nasa Hataoka of Japan in a three-hole playoff. The Filipina-Japanese tough is taking the attention in stride and is instead just looking to make the most of her first Summer Games.

“I think I’ll just try to enjoy it. It’s a once-in-a-lifetime experience,” said Saso. “I’m not really (pressured). I’ll just do what I’m always doing and enjoy playing with legends.”

The soft-spoken world no. 10, of course, has been playing with legends for two years now, which means she won’t be fazed by the big names she will see on the board for straight four days. Among the notable players who will also be vying for an Olympic medal are Hataoka (world no. 9), Kelly Norda (world no. 1) and Lexi Thompson (world no. 12) of the United States, Jin Young Ko (world no. 2) and Inbee Park (world no. 3) of South Korea, and Brooke Henderson (world no. 7) of Canada.

They are, however, the least of Saso’s concerns. All she wants is to maximize her Olympic experience, learn from it, and maybe even add to the country’s already historic four-medal campaign. As an added bonus, she can do all those in her father’s home country.

“I think in this kind of tournament, it doesn’t really matter if you win something. You just have to keep on going. So I’ll just keep on going and do my best,” said Saso.

Saso, who hails from San Ildefonso, Bulacan has seen her stock rise through the years. She had her impressive breakthrough when she won two gold medals for the Philippines in the 2018 Asian Games, including the country’s first-ever win in the individual golf event.

She followed it up with a strong showing in the 2018 Youth Olympics in Argentina, narrowly missing the bronze medal after a three-way playoff.

The feats have been piling up for Saso in the last few years, and she knows she has a good chance of nailing arguably her biggest achievement.