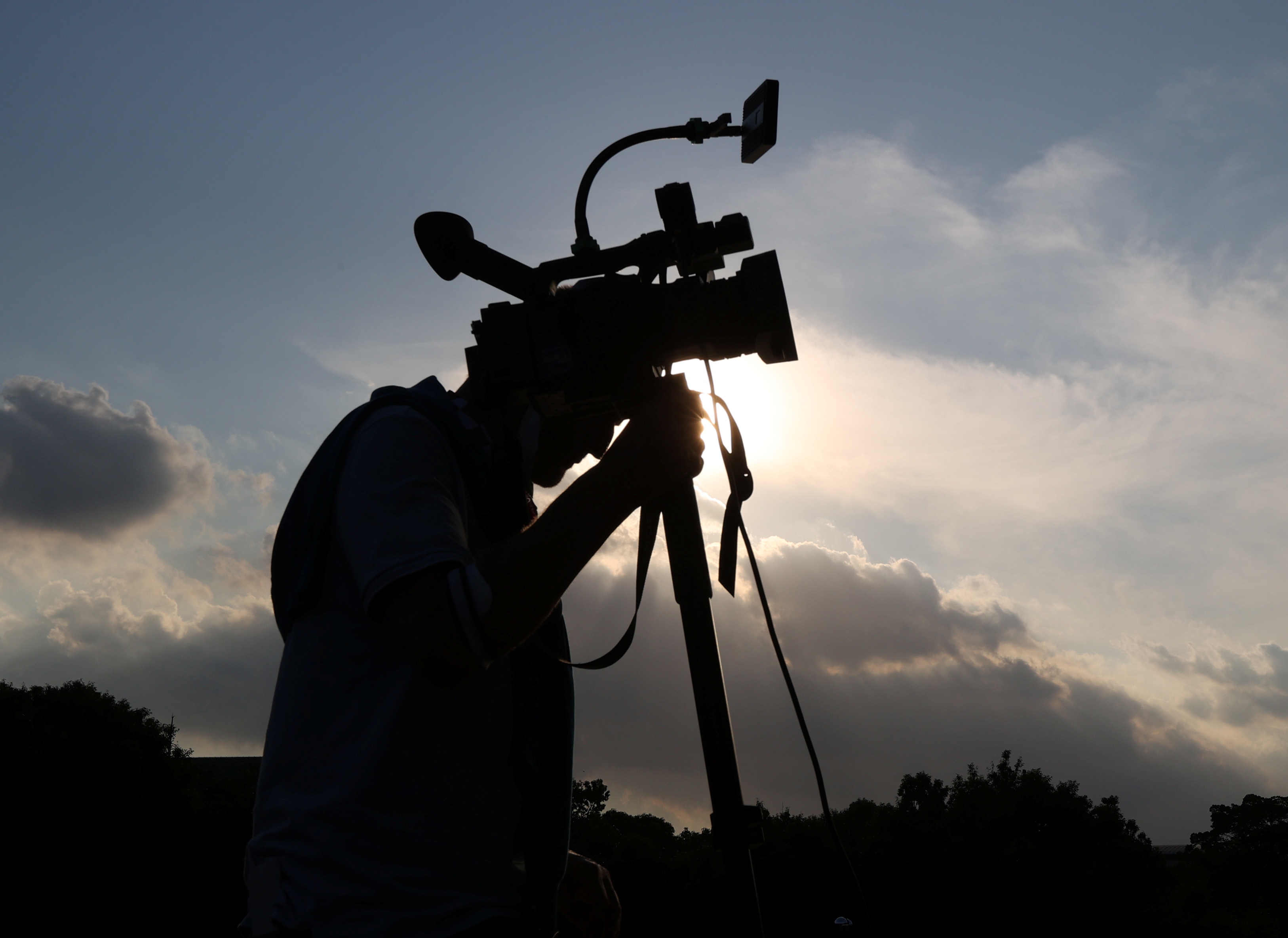 TOKYO, July 20 (Reuters) – Foreign reporters covering the Tokyo Olympics were surprised to learn that what they thought was a chance to report outside their media “bubble” turned out instead to be a socially distanced sightseeing tour.

Hoping to step out and report on the Tokyo beyond the Games, they were on Monday instead ferried by harried organisers from one empty tourist spot to another for two hours.

Foreign reporters, largely confined by COVID-19 rules to their hotels and Olympic sites, have already chafed at measures such as GPS tracking and bans on interviewing ordinary people.

Some Japanese media have in turn staked out visitors to see if they break quarantine.

With repeated temperature checks, site visits limited to 30 minutes and social distancing, the reporters on Monday’s trip took in sites including the Tokyo National Museum and the Hama-Rikyu Gardens, a bayside villa for feudal lords.

“We just went to the national museum with no photo-shoot permits, so that’s no use for the media,” said Finnish reporter Heikki Valkama.

Mikai Asai of the Japanese Tourism Board said the idea was to give cooped-up reporters some downtime to explore the capital safely.

“Due to the many restrictions, (journalists) are not allowed to go outside to take photographs. But we’d like to share the Japanese culture, and for everyone to enjoy it as part of our hospitality,” she said.