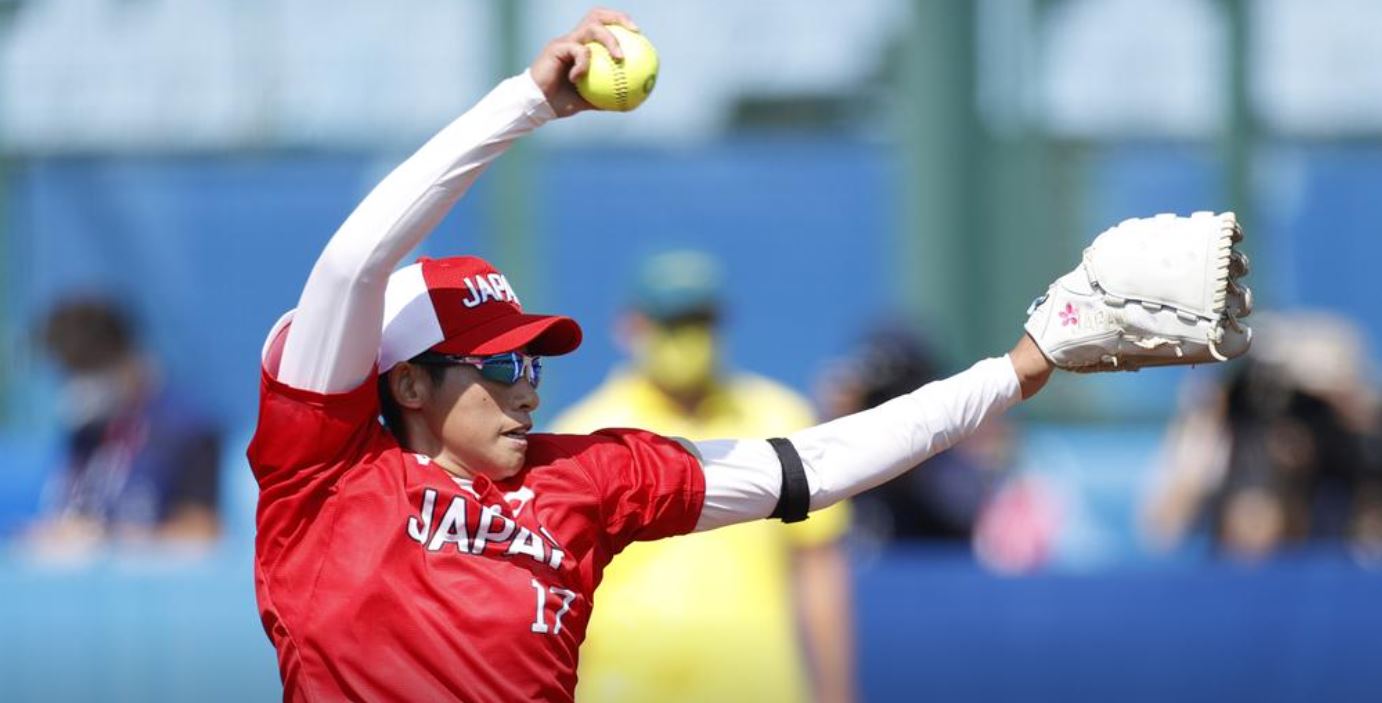 FUKUSHIMA/TOKYO, July 21 (Reuters) – The pandemic-postponed Tokyo 2020 Olympics began on Wednesday with Japanese women’s softball pitcher Yukiko Ueno getting Games competition underway in what the head of the World Health Organization said was needed as “a celebration of hope”.

Rising COVID-19 cases in host city Tokyo have cast a shadow over the world’s largest sporting event, which is taking place largely without spectators. Japan this month decided that participants would compete in empty venues to minimise health risks.

WHO head Tedros Adhanom Ghebreyesus said the Games should go ahead to demonstrate to the world what can be achieved with the right plan and measures.

“May the rays of hope from this land illuminate a new dawn for a healthy, safer and fairer world,” he said, holding aloft an Olympic Games torch. “It is my sincere hope the Tokyo Games succeed.”

But Tedros warned the world was in the early stages of another wave of infections and criticised the vaccine discrepancies between countries.

Olympics and Japanese officials have forged on with the sports spectacle despite opposition in the country to hosting more than 11,000 athletes and the staff and media that come with them amid rising COVID-19 infections.

Underscoring the downsized Games due to the pandemic, Prime Minister Yoshihide Suga will only meet with less than 20 country leaders on the sidelines of the Olympics, down from as many as 120 originally scheduled.

In a recent poll in the Asahi newspaper, 68% of respondents expressed doubt about the ability of Olympic organisers to control coronavirus infections, with 55% saying they were opposed to the Games going ahead.

That would cause an extremely high risk of pressuring on the already-stretched medical system.

Two more softball games as well as the first six women’s soccer matches are scheduled for later Wednesday. The opening ceremony is Friday.