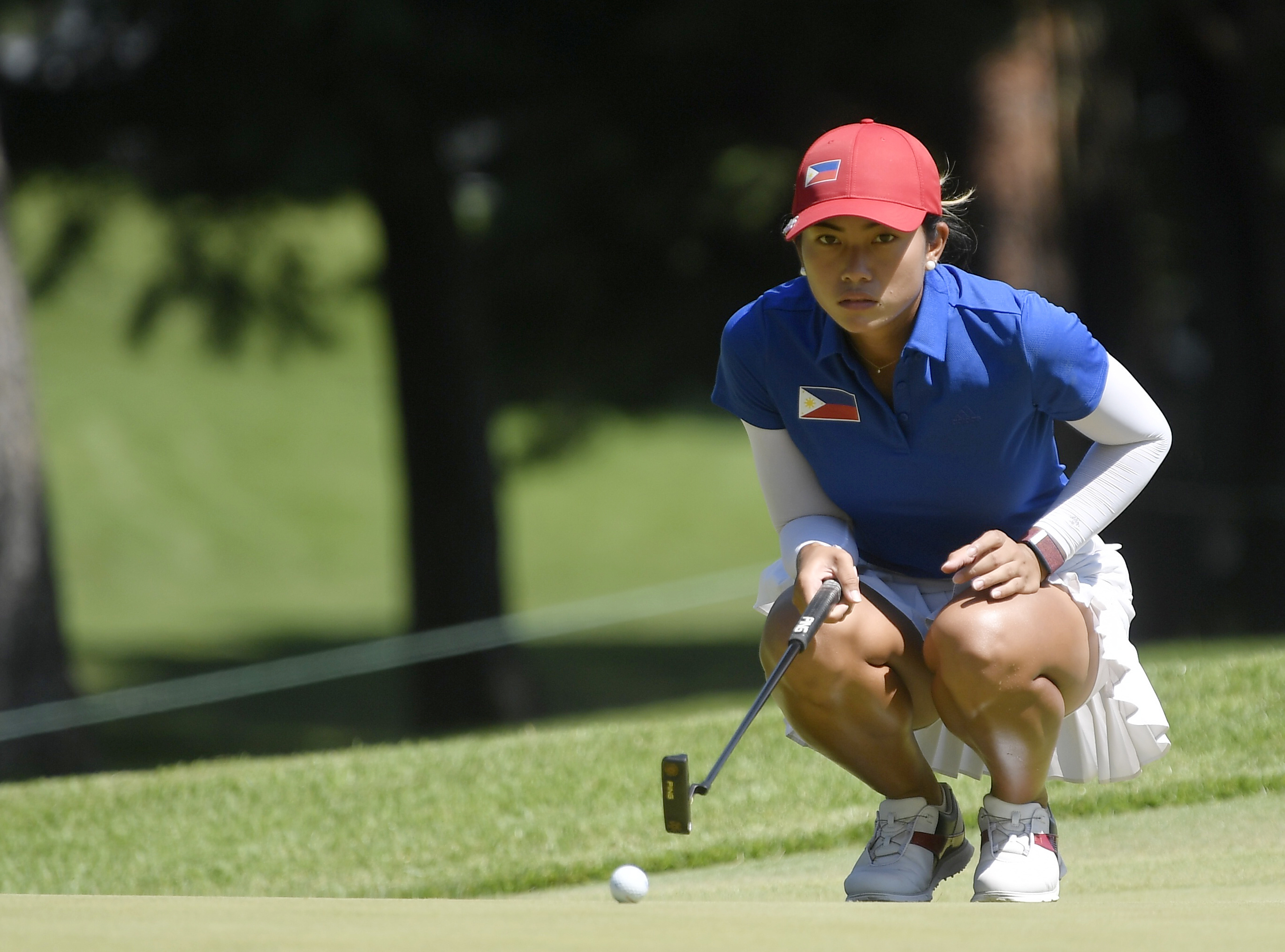 (August 6, 2021) – Yuka Saso is rounding into form in the women’s golf competition in the Tokyo Olympics.

A day after getting back to even-par, the reigning US Women’s Open champion carded a 4-under 67 to zoom 14 spots up in the leaderboard on Friday.

The 20-year-old Saso has been playing a lot better since looking out of sync on opening day, when she carded a 3-over 74 that put her at the bottom half of the ladder. But a much more consistent Saso has righted the ship so to speak, carding a 68 on Thursday and a 67 on Friday.

“My run today was better than the past few days,” said Saso. “My driving was more consistent, I hit more fairways. Putting also, I hold fewer puts. I hope to play better tomorrow.”

Saso is certainly capable of playing better as she showed on day 3, where she carded five birdies against a lone bogey. But if she wants to win a medal, she will have to be better than better on Saturday. She will have to be at her absolute best from hole 1 up to hole 18 if she is to leapfrog from tied 20th place to the top three.

As things stand, Saso might be too far off from leader Nelly Korda of the United States, whose three-round total of 198 is 11 strokes clear of the Filipina-Japanese. Even current second placer Aditi Ashok of India seems comfortably ahead for Saso to upend. The bronze medal, however, is still within reach, with joint third placers Lydia Ko and Hannah Green of New Zealand, Emily Pedersen of Denmark, and Mone Inami of Japan just six strokes ahead of Saso.

While Saso needs to be at her best tomorrow, her teammate Bianca Pagdanganan will have to be almost flawless for her to win squeeze into a podium finish. The 23-year-old again finished at even-par on day 3, keeping her at 2-under for the tournament and tied for 29th with four other golfers.

“Today’s round was interesting. I had a lot of ups and downs,” said Pagdanganan. “I made a lot of birdies, but also made two really bad doubles in the back nine.”

The Asian Games gold medalist predictably had mixed emotions about her topsy-turvy round, dejected on one end by her pair of double bogeys but relieved nonetheless for playing well in stretches.

“It was kind of tough because I know I was hitting really good shots,” said Pagdanganan, known in the LPGA Tour for her long, explosive drives. “I was struggling to make putts, but at least I knew I gave myself opportunities.”

Like Saso, Pagdanganan is looking to play better tomorrow, although the latter seems to have conceded that getting a medal is close to impossible at this point—unless she goes on a hot streak like Korda did on Thursday and cards a 62 or better.

“Hopefully, I get to bounce back tomorrow and maybe move up the leaderboard just a bit,” said Pagdanganan.

Pagdanganan and Saso will conclude their stint in the Tokyo Olympics on Saturday morning at the Kasumigaseki Country Club, and both are no doubt hoping to play the best round of their young, promising careers. (PM)