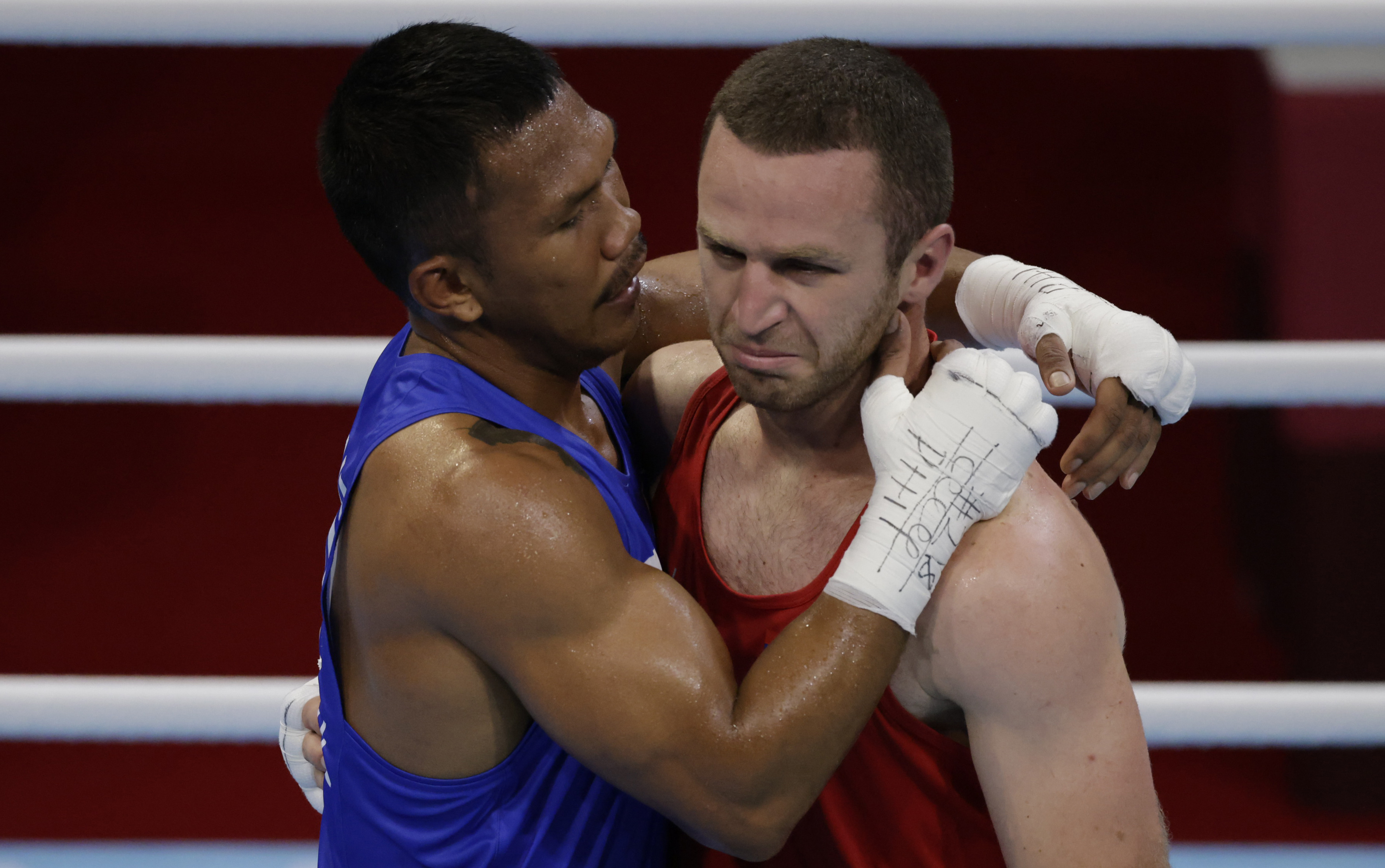 (August 4, 2021) – The much-improved state of Philippine boxing has been in the spotlight these past few days following the success of the country’s contingent in the Tokyo Olympics.

The team, composed of Eumir Marcial, Irish Magno, Nesthy Petecio, and Carlos Paalam, has already secured three medals. Petecio has already grabbed the silver medal, while Marcial and Paalam are still gunning for the gold medal in their respective divisions.

Association of Boxing Alliances in the Philippines (ABAP) secretary general Ed Picson recognized the significance of the fighters’ success, which could further catapult local boxing to a much higher level.

“This is a big leap for Philippine boxing. I credit the dedication, discipline, and determination of our boxers and coaches in getting us this far in the biggest stage” said Picson on One News’ Agenda.

Boxing has always been one of the most popular sports in the Philippines, and historically, Filipinos have been known to excel in the sport. One of the country’s earliest Olympic wins came from boxing when Jose Villanueva earned the bronze medal in the 1932 Los Angeles Olympics. Three of the country’s four silver medals have come from boxing.

Picson said the Filipinos’ proven affinity for the so-called Sweet Science has helped them recognize and develop talents from the grassroots level, the stories of Petecio, Marcial, Paalam, and Magno—who all came from different provinces—being prime examples.

“Boxing has always been close of the hearts of Filipinos. Especially, a lot of Filipinos from the countryside found it as their ticket out of poverty,” said Picson. “Alam mo naman ang Pinoy, basta may away manonood. Kahit na makakita ka lang sa bangketa ng nag-aaway, hihinto ka para panoorin.”

Considering this, one would think the country should have experienced success much earlier. But the lack of support and funding may have stunted the growth to some degree, according to Picson.

“We’ve had more disappointments than victories, owing to the fact that I think, we are unable to really give our boxers the opportunity to better themselves, to realize their potential and that is because of lack of support,” admitted Picson.

In a viral Facebook post earlier this year, Marcial, who’s assured of a bronze medal in the Tokyo Olympics, lamented the state of government support he received heading into the competition, saying it wasn’t enough to cover all his expenses while training abroad.

Magno also posted a similar statement on Facebook, saying she was worried about her family’s well-being as she couldn’t send enough money back to the Philippines while she was training in Thailand. She eventually deleted the post.

Fortunately, the country’s sports program has been experiencing a renaissance, with tons of help coming in from the private sector. A welcome development that may have contributed to, what has become, the country’s most successful showing in the Olympics.

Picson reiterated the importance of the private sector in sustaining the momentum, saying a healthy partnership with the government can further assure Filipino athletes’ success in international competitions.

“In any sport, the government cannot support any of the disciplines by itself simply because we don’t have enough money and there are other priorities for them. But if the private sector comes in and lends a helping hand, mapupunuan ‘yung mga kakulangan,” said Picson. (PM)