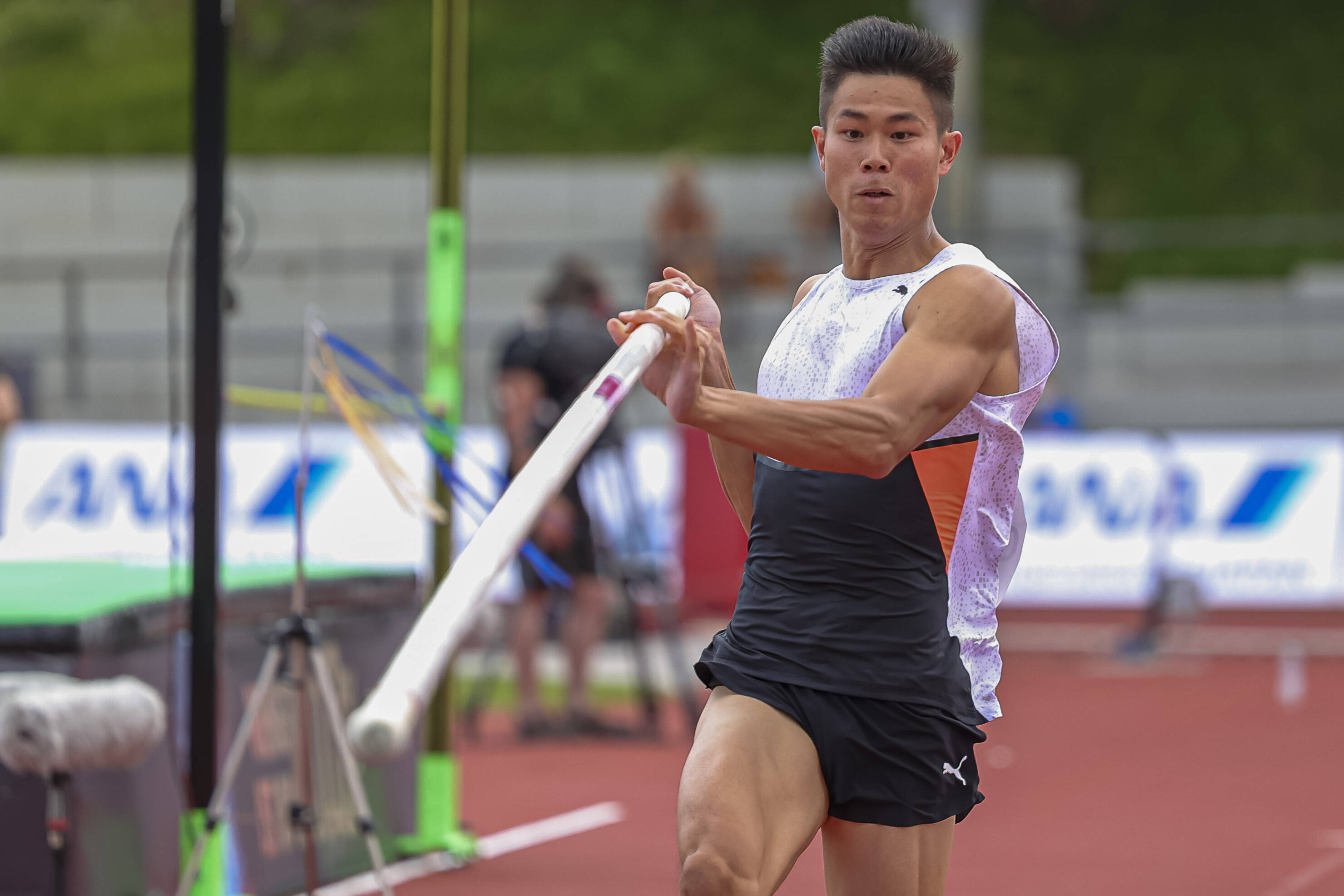 (July 29, 2021) – Filipino pole vaulter and top medal bet EJ Obiena is taking extra caution in the Tokyo Olympics after it was revealed on Thursday that one of the competitors recently tested positive for COVID-19.

As first reported by Spin.ph, the United States Olympic and Paralympic Committee confirmed Sam Kendricks’ infection. He’s already been ruled out of the competition. Kendricks’ father said on social media that his son didn’t manifest symptoms before flying to Tokyo.

The two-time defending world champion has been placed in isolation, as per health protocols in Japan. But Obiena and his team are nonetheless proceeding with extreme care to avert anything untoward from now until Saturday when the pole vault competition begins.

Terry Capistrano, secretary general of the Philippine Athletics Track and Field Association said the 25-year-old Obiena and company are no longer taking the transport system being used by other athletes in the Summer Games. PATAFA reportedly contracted a private van to ferry Team Obiena from the Athletes’ Village to the training venue and back.

“We’re taking a lot of extra precautions now,” said Capistrano in the Spin.ph report. “We’re bringing our own alcohol to Edogawa Stadium, where EJ practices, and we are the ones who wipe down whatever surfaces he will be in contact with. We can never be too careful anymore.”

This developed as three athletes from Australia were reported to have been “casual contacts” of Kendricks, who was among several people training on the track a few days ago. The three athletes, along with the entire 54-person Australian delegation were also placed in isolation and have been tested.

The unfortunate absence of Kendricks’, who’s one of the heavy favorites to win the gold medal, opens up the field for the other competitors to barge into the top finishers, including Obiena, who won several international meets in preparation for the Tokyo Olympics.

It is unclear as of posting if anyone else competing in track and field has tested positive for COVID-19. But clearly, Obiena is not taking any chances that could derail his hope for a medal. (PM)