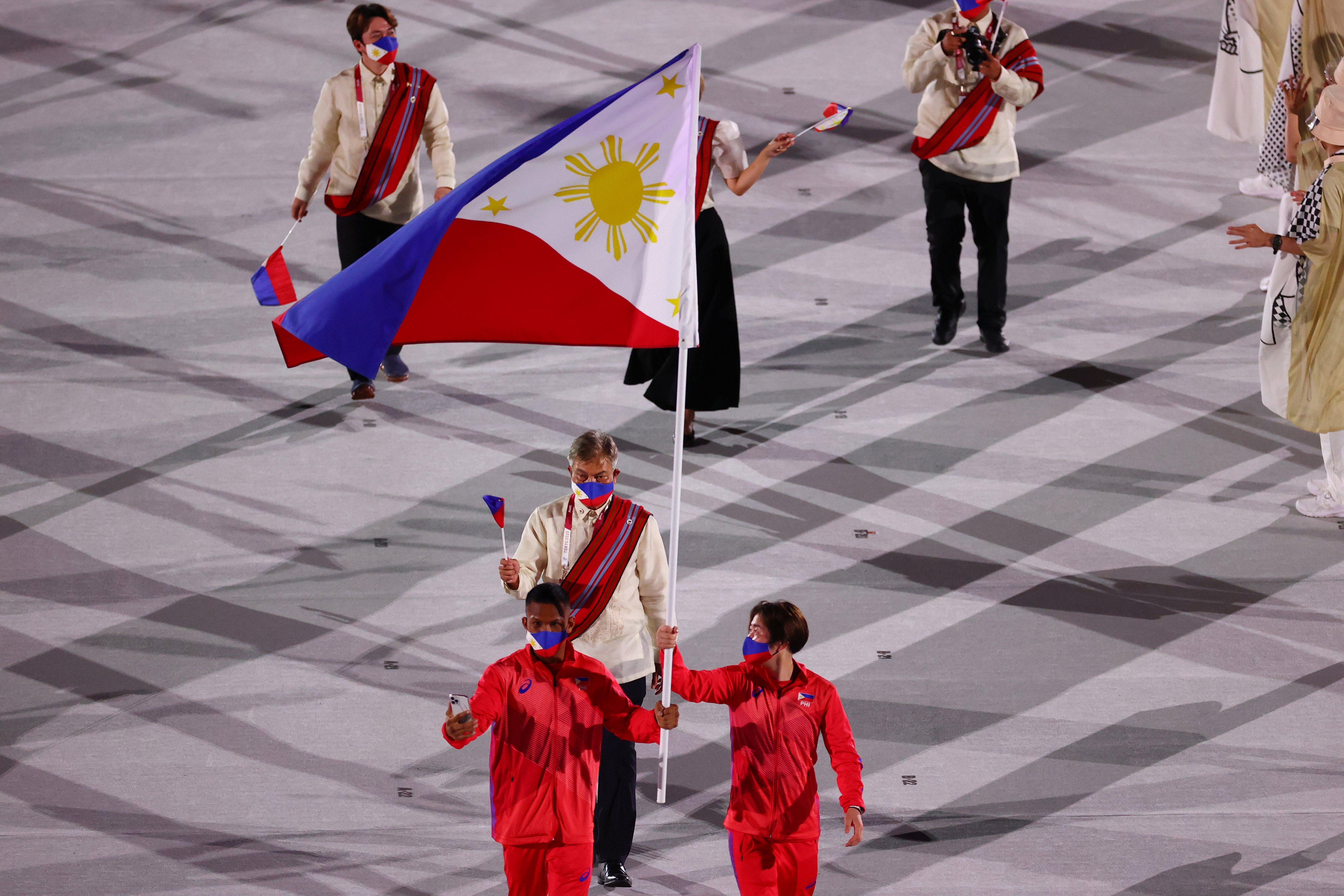 (August 8, 2021) – Following the completion of the Philippines’ record-breaking campaign in the Tokyo Olympics, the Philippine Sports Commission (PSC) acknowledged the concerted effort of the entire nation in making it possible.

The country will take home four medals, including a bronze medal from boxer Eumir Marcial, two silver medals from his teammates Nesthy Petecio and Carlo Paalam, and the historic gold medal by weightlifter Hidilyn Diaz.

The medal haul surpassed the previous record of three medals won in the 1932 Los Angeles Olympics. In addition, the Philippines became the best performing country in Southeast Asia, ending Thailand’s reign in the past four editions of the quadrennial event.

“After 97 years of waiting, we finally achieved what has been otherwise an elusive dream for decades, our first Olympic gold. Add to this the joy of witnessing the most prolific delegation in terms of medal haul, exceeding past productions in past Olympic editions,” said the PSC in a statement on Saturday.

The PSC saluted the 19-strong athlete delegation for representing the flag well, commending the resolve to push amid all the sacrifices.

“You all deserve our gratitude, admiration, and respect,” said the PSC. “We know the price you had to pay to be on that road towards your dream, our dream. We are sure that your achievements have caught the attention, fired up the imagination, and inspired many of our youth to pursue sports.”

With the outbreak of the COVID-19 pandemic last year, adjustments were needed to be made. Dealing with the health crisis while making sure the athletes will be fully prepared for the Summer Games became a precarious balancing act, which the PSC said used up a bulk of the resources.

Fortunately for the PSC, help came at the most opportune time, with the government and the private sector working hand-in-hand to make sure preparations are in order leading up to the Tokyo Olympics. The PSC pointed out this collaboration was key for the athletes to get major support. After all, being an Olympian is already a rare accomplishment, but doing it during a pandemic is something unprecedented.

“Public-private partnerships work when they are united in a goal for the common good. This is where true bayanihan spirit showed its magic, with partners from the Executive level, Senate, Congress, and the private sector came in to help us sustain support for the national team,” added the PSC.

The PSC also gave the biggest salute to the whole Filipino nation, stressing that the country’s Olympic success is everyone’s victory.

“Gratitude needs to be given to the biggest contributor of support, the Filipino people. Your taxes funded our athletes along the course of their athletic journey. More than this, your trust, prayers, and enthusiasm provided our athletes with more determination and motivation to come home winners and make us all proud,” said the PSC.

With the country’s breakthrough campaign in the Tokyo Olympics, gone are the days that the Philippines was just a mere participant in the prestigious staging. This year’s edition showed the whole world what Filipino athletes are truly capable of, and for the PSC, this is not just an outlier but the beginning of a trend.

“We have come to this sublime moment of triumph which emboldens us to dream of more, inspires us to go further, and drives us to look positively ahead. We have successfully reached this point, and now armed with a blueprint, we can all do it again,” said the PSC. “It takes a nation to realize a dream.” (PM)